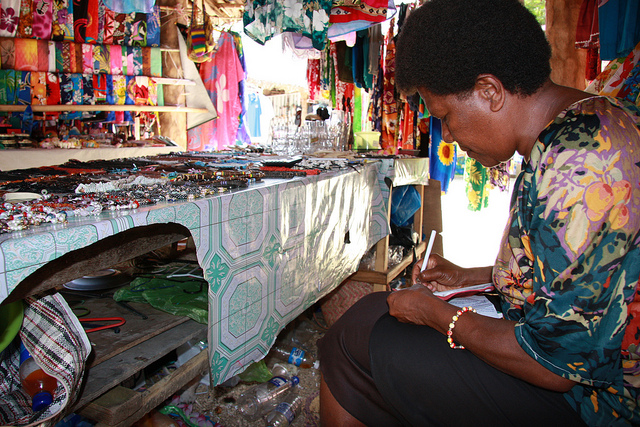 Now that the election is over and it is clear that the Coalition government has been returned it is an appropriate time to revisit some policy proposals from last term.

Of course I would like to see a larger aid budget and more global priorities being pursued, but it is still possible to do more with what little we will have in the aid budget.

One example of the options available to leverage more development from the available aid dollars is the proposal which Jim Adams and I made (quite separately) in recent years for a Pacific-focussed development finance institution (DFI) to be financed either by Australia alone or jointly by Australia and New Zealand.

The marked lack of Pacific private sector activity by the multilateral development banks reinforces the case for doing something more.

For example, the relevant Private Sector Department page on the website of the Asian Development Bank (ADB) indicates no Pacific projects in 2015! There has, however, been a welcome Trade Finance project in Samoa, co-financed by Australia in 2016.

There have also been some projects co-financed with the Clean Technology Fund, for example in Vanuatu and the Solomon Islands.

I am aware of the work of the ADB’s Pacific Private Sector Development Initiative in recommending and assisting with reforms to facilitate private investment. I am sure this is worthwhile work, some of it essential, but it is no substitute for real and practical investment activity.

The International Finance Corporation (IFC) of the World Bank has been more active.

Its portfolio shows loans ranging from $100 million to the Bank of South Pacific to $1 million to fund microfinance in Timor Leste.

They have also recently taken equity in the Fiji-based Sunergise.

This level of activity from the IFC is reasonable given the alternative claims on their funding and the greater scale at which they could operate in other regions.

It is important that the Australian Government steps up activity to assist private investment in the Pacific. If this doesn’t happen then prospects for economic growth in many of the countries in the Pacific look bleak and demands for more grant funding will continue to grow. This will place pressure on the limited resources the government is able to find within a constrained aid budget.

It may be possible to encourage the ADB to take up the role with more enthusiasm and commitment.

If not there is definitely a space for Australia to fill, whether by ourselves or together with our friends across the Tasman.

Now that we know there will be a continuation of conservative governments in both places, this seems to be an option which should appeal to their priorities both regionally and sectorally.