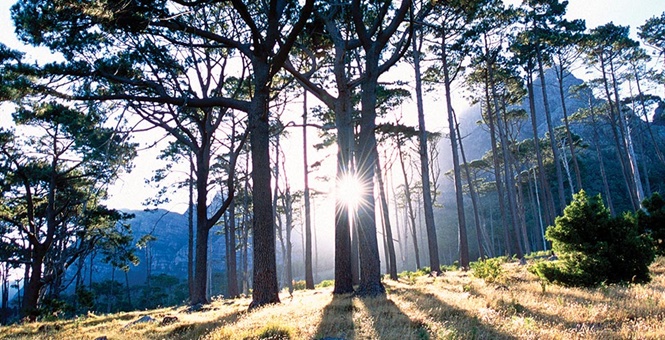 Tackling corruption: Australia’s role in the Pacific; does education work?

A new discussion paper by Devpolicy’s Grant Walton and Caryn Peiffer of the Developmental Leadership Program at the University of Birmingham looks at whether education really works in improving citizen reporting of corruption in PNG. They find that higher levels of education do increase the likelihood of citizens being willing to report, as does more frequent consumption of news. But if citizens believe nothing will be done about corruption, this reduces their likelihood of reporting, highlighting that education alone is no silver bullet. Read the paper here or the summary blog here.

If an aid scheme falls in the forest…

The Indonesia-Australia forest carbon partnership (IAFCP), launched with great fanfare by the two countries’ leaders in 2008, quietly petered out in mid-2014, having expended some $65 million. So what caused a flagship bilateral aid initiative to quietly shut down?

Devpolicy’s own aid detective Robin Davies looks at the IAFCP murder mystery in a new Centre for Global Development Policy Paper. In it, he finds that the main culprit of the demise of the project was the inability of the Australian government to engage with the central premise of REDD+: the delivery of performance-based payments for emissions reduction activities. Read Robin’s summary blog here and the paper here.

Talking tourism in the Pacific: Vanuatu and PNG

While some may furrow their brows worrying some Pacific countries rely too much on tourism, others aren’t seeing much at all. Two blog posts this week look at both sides of the coin. In Vanuatu, Matthew Dornan and Tess Newton Cain argue against concerns that Vanuatu is too dependent on tourism, showing that some other measures to diversify its economy would also come with significant levels of risk. In PNG, Carmen Voigt-Graf and Stephen Howes have examined arrival numbers, showing that tourism to PNG has stagnated since 2008. They see safety and cost as the two main barriers to tourism growth.

Malaria R&D in a time of global partnerships

On 29 June (5.30-6.30pm, Brindabella Theatre ANU), the CEO of the Medicines for Malaria Venture, Dr David Reddy, will deliver a seminar on malaria drug development and how product development partnerships are tackling global health challenges like malaria. Registration and more details here.

Is education a magic bullet for addressing corruption? Insights from Papua New Guinea by Grant Walton and Caryn Peiffer

Australia’s stance on corruption – will all roads lead to Nauru (and Manus)? By Sam Koim

Why have PNG tourist numbers stagnated? By Carmen Voigt-Graf and Stephen Howes

The volunteer hiring freeze: first victims of the aid cut by Ashlee Betteridge

Is the Australian government about to count military deployments as foreign aid?

Questions, anybody? How to cut aid without unduly arousing parliamentary curiosity

The State of Food Insecurity in the World 2015: mixed progress in the Pacific