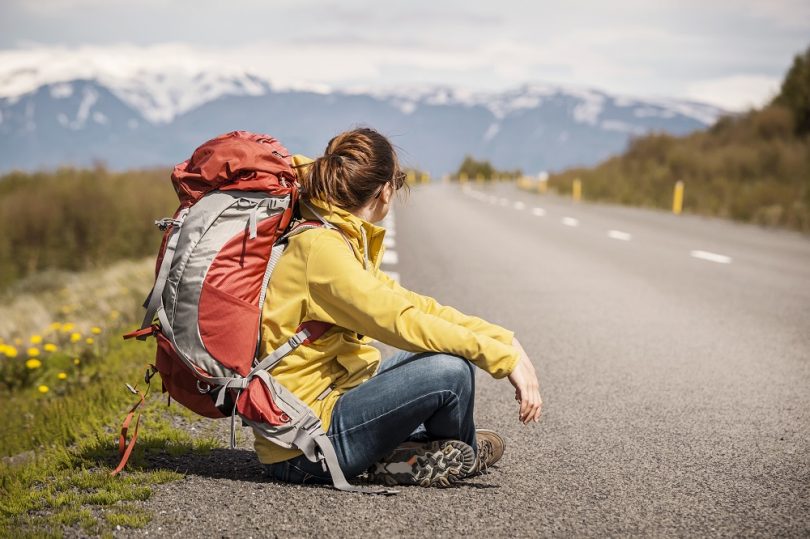 None of Australia's Pacific island neighbours has access to its backpacker visas (Credit: Abode)

Scott Morrison’s historic visit to Vanuatu and Fiji this week is a great opportunity for the leaders of both countries. Now that they have their big neighbour’s full attention, what should they ask for?

No doubt demands for more climate change action and requests for assistance with infrastructure will figure as part of the discussions, but labour mobility should as well.

Vanuatu and Fiji both participate in the Seasonal Worker Programme (SWP). Vanuatu is in fact the biggest sender of workers under the SWP. Fiji joined much later, and is a smaller participant, but its numbers are growing. Vanuatu is now also in the new, three-year Pacific Labour Scheme (PLS). Fiji isn’t, and will want to join.

Forty-two countries have access to one of Australia’s two backpacker visas, but none of our Pacific island neighbours are included.

It is unlikely that Australia would give the Pacific access to the more generous Working Holiday (417) backpacker visa category, which is restricted to rich countries. But eleven developing countries have access to the Work and Holiday (462) backpacker visa, including China, Indonesia, Thailand, and Vietnam nearby and Argentina and Uruguay far away.

An earlier agreement was reached with PNG to include it in the 462 category, but that stalled. More recently, discussions have apparently already got underway with Fiji and Solomon Islands. This historic trip could be the opportunity to finally see the Pacific get access to the backpacker visa, provided that Fiji and Vanuatu are prepared to press for it.

Under the 462 visa, the annual number of backpackers would be capped. Some countries are capped at 100, but Thailand has a cap of 500, and other countries have a higher cap. There are also 462-visa requirements relating to the applicant’s level of education and prior savings as well as sending government approval that would need to be examined to make sure that the visa is relevant for the Pacific.

Broader visa issues are also likely be raised in the bilateral discussions. Pacific leaders commonly complain about the difficulty of visiting Australia. At APEC in Port Moresby in November, Scott Morrison announced a new “Pacific-Australia Card” that will allow multiple three-month visits to Australia, but only “for Pacific leaders, heads of regional organisations, senior business travellers and high performing athletes.” It’s a good step forward, but only a beginning. Why shouldn’t academics and bureaucrats be issued with such a visa, for example?

Of course, the discussion on labour mobility won’t be one way. Although the requirement to sign up to the Pacer Plus agreement to access the Pacific Labour Scheme has been dropped, Australia is sure to press for Fiji to sign the trade agreement. Vanuatu is the only one of the top three SWP sending countries that does not have a resident liaison officer in Australia to engage with employers and to intervene when workers misbehave, abscond, or are mistreated. Australia should push Vanuatu to properly resource support for its large overseas workforce, and to lift the quality of its SWP employment agents to address recent complaints. It is in both Australia’s and Vanuatu’s interests to address such problems so that numbers can continue to grow while standards are kept high.

China might now be the Pacific’s biggest trading partner, but Australia and New Zealand are making the running on labour mobility. I hope that this historic visit by the Australian prime minister consolidates the position of labour mobility at the heart of Australia’s relations with the Pacific. What better way to do this than to announce an agreement on the extension of Australia’s iconic backpacker visa to the Pacific?

This is a slightly revised version of an article that first appeared in Vanuatu’s Daily Post. More detail on the “Pacific backpacker” proposal can be found in this World Bank-Devpolicy report.