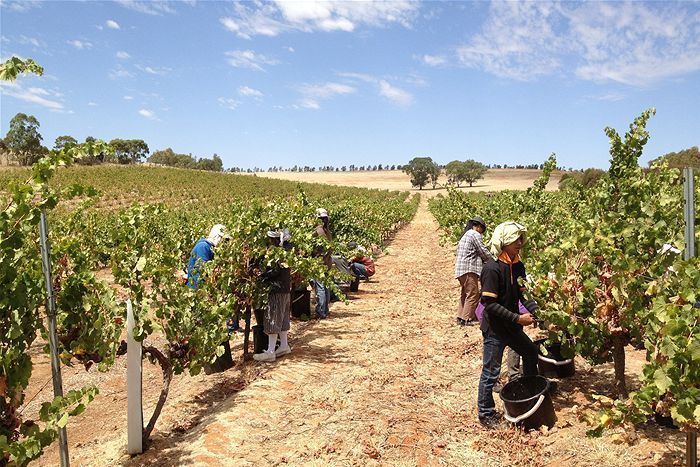 In the previous two posts in this three-part series on the Seasonal Worker Program, I have discussed my support for it as an employer, and outlined how the SWP has benefitted my business, despite the costs and risks involved.

In this post I will outline some ways that the program could be reformed to more effectively meet the labour needs of participating employers, to reduce the costs, risks and administrative burden for approved employers, and to promote the program more successfully within Australia.

Though it was unfortunate that the expansion of the working holiday class visa coincided with the introduction of the SWP, any radical change to the current visa system would be vigorously opposed by growers in our area.

Reducing the costs, risks and administrative burden of participation

The SWP will be more popular if it is cheaper. Reducing the costs to growers of participating in the program will also reduce their financial risk. As a grower, I support the following reforms:

Remove the employer contribution towards all travel costs. While I know this is not the case for all seasonal workers, our workers earn very good money, in the vicinity of $20,000 over five to six months, and get to claim all of their superannuation back on top of that. They have the capacity to pay for their travel costs, especially returning workers. Maybe sending countries could organise for returning workers to deposit their superannuation payout into a fund to set aside money for visa and travel for succeeding years?

Employers should be free to move workers as long as the workers agree. Farming is an inexact science. We cannot predict our labour needs to the day, and should have this flexibility to incorporate into our planning. This way we can ensure maximum work is offered to our workers.

Reduce the administrative burden on employers, in ways too numerous to list, but which include:

The Seasonal Worker Program was not initially an employer-focussed program, despite the fact that employers are critical to its success! Sometimes I felt like an “essential evil”, someone to be audited, checked up on or “dealt with”, rather than a partner. If you want to promote to Australian employers, you need to truly engage with them – you need to understand their pressures and priorities.

I think the Seasonal Worker Program is a great piece of policy that has huge potential. It already provides real benefits to businesses and our communities, as well as to workers and their communities and countries. I believe it can do even better in the future if it is expanded to meet the labour needs of the industries that use it, the costs and risks to employers are reduced and it is promoted more effectively among employers in Australia.

Susan Jenkin is the owner of Ironbark Citrus in Munduberra, Queensland. Her business has participated in the Seasonal Worker Program since it was piloted. This post is based on a presentation that Susan gave at the launch of the report, Australia’s Seasonal Worker Program: demand-side constraints and suggested reforms on 18 February at ANU. You can see the other posts in the series here and here, as well as perspectives from a recruiter for the program here.

Information on the Seasonal Worker Program, including type of work and how to recruit, is available here.