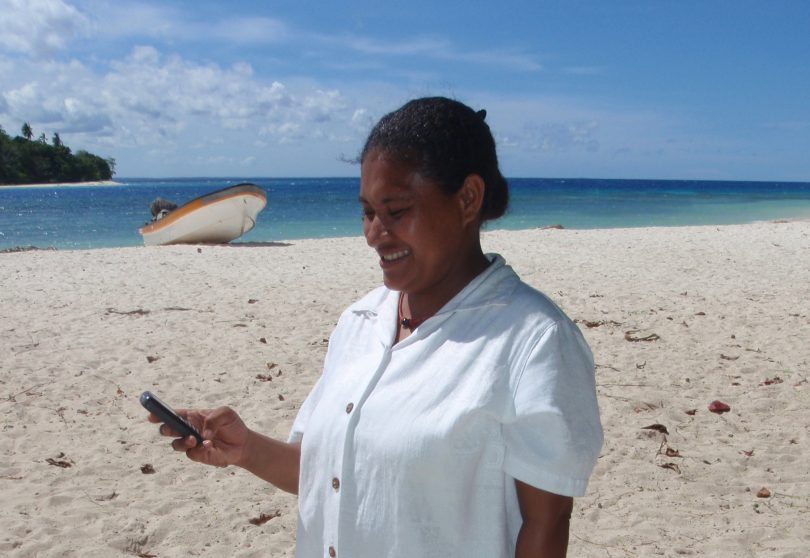 Mr Gary Seddon is a senior manager with Digicel. To mark the ten-year anniversary of Digicel’s entry into the telecommunication market in Papua New Guinea (PNG) in July 2007, he spoke to Dr Amanda Watson for the Pacific Conversations series.

Amanda: Literally ten years ago, Digicel was just starting in PNG. How did that come about?

Gary: The government at that time looked to open up the market and drive increased competition, as there had been only one mobile phone operator. Digicel applied for one of three mobile licences and was successful. Digicel then invested $USD160 million, constructing the first 120 towers. There were 200,000 subscribers across PNG in 2007, and now there are 2.5 million. 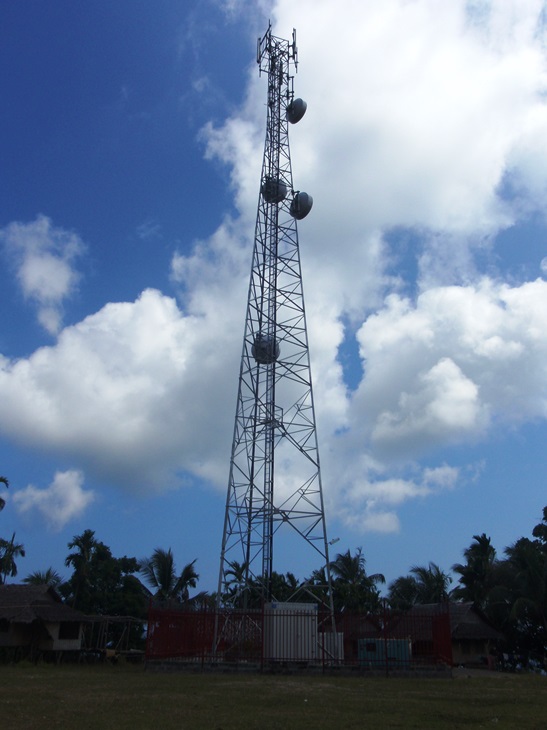 Any idea what the next ten years will hold for Digicel?

Digicel no longer sees itself as just a phone company: we are a media, entertainment and communications industry player now. In 2014, we launched our own media unit, growing it through investment and acquisition. Our mission is to provide high quality, high definition content – delivering national and international programmes to every household in PNG.

We are always challenging our people to innovate, create, diversify and enhance. So I expect we’ll continue in that same vein. Digicel is all about providing more value and more choice.

The focus is on providing more service to the consumer and providing more value. It’s also about giving the consumer more control and more engagement. For example, our newly launched ‘webchat’ service is a customer service enhancement to our call centre.

We are very conscious of the cost of Internet access and continue to work on ways to reduce the cost. We offer a wide range of bundled options in our ‘1-TOK’ packages, with options for a very regular, high data consumer, to a consumer who only wants to send text messages, to a consumer who changes their usage behaviour on a daily basis.

Ten years ago, we didn’t have iPhones, and Blackberry phones had a basic, monochrome screen with very little functionality. Ten years on, and smartphones perform a multitude of tasks, from social media engagement to paying bills. So we have to imagine what we will be using in another ten years… For PNG, technology advances in power storage and consumption, device reliability and versatility, with a decreasing unit cost, will see increased roles in rural settings. For example, providing greater resources in the classroom and the clinic. This will ultimately drive demand for coverage. Increases in bandwidth from 2G to 3G, or 3G to 4G LTE, will allow for greater data consumption.

We need to protect our current infrastructure if we are going to realise the opportunities of the future. Digicel fights a daily battle against vandalism and theft across our network. This causes numerous service disruptions. The cost of providing communications increases every day. We continue to engage with local communities and law enforcement agencies. But we cannot continue to repair and replace infrastructure without impacting our ongoing operations.

How does Digicel’s Internet traffic travel?

Presently the majority of our Internet capacity runs on O3B – a low-orbit satellite network. Benefits of O3B are that the latency times are greatly reduced over standard, high-orbit, geostationary satellites, and the coverage is significantly better. We’ve invested in several earth stations, which provides greater service resilience. However, to meet future Internet bandwidth demands we will need to incorporate off-island fibre optic delivery methods.

NICTA is establishing an Internet Exchange Point (IXP) so that Internet traffic between PNG providers does not need to leave the country. Is Digicel involved in that?

Yes, it’s a terrific collaborative initiative by NICTA, to improve Internet productivity and attempt to drive down the cost of Internet consumption. If Internet traffic goes through one point, you can determine whether that traffic needs to move offshore or not. At the moment, 95% of Internet traffic has to go overseas.

In most communities, people consider the Internet now as really only three things: Google, Facebook, and YouTube. Those three platforms and their data are not cached (or stored) in PNG. So the IXP is a good first step, but we need to see Google and Facebook caching in PNG to see reductions in Internet costs. Onshore storage is the next step in PNG’s Internet future.

Voice over Internet Protocol (VOIP) potentially threatens the income of telecommunication companies. Any thoughts on that?

It encourages data consumption, so you will see greater data growth. It is a growing medium of communication in PNG; one that we embrace. But let’s not forget that conventional voice and SMS services are still incredibly important in PNG. The populations that are outside of 3G and 4G zones still rely heavily on our 2G based services. There remains a lot of the country to appropriately cover, despite Digicel’s considerable investment, presently exceeding PGK2.5billion. 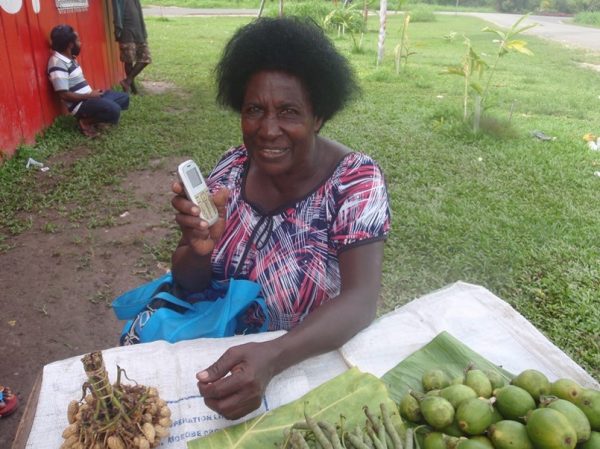 What do you personally hope to see regarding Digicel’s progress over the next ten years?

Our Digicel Foundation will continue to play a huge part in the communities within which Digicel operates. As we grow, so should our communities. I hope our work with the donor and aid programs can grow, to deliver more services to communities. We will continue to see Digicel play a very key role in socio-economic development in communities, providing people with connectivity, allowing access to communication, financial services, and education and medical services. If a child gets sick or a pregnant mother needs help, they can make those calls, wherever they are. Digicel is an innovator and a ‘deliverer’ of technology. I see PNG benefiting from technology. Our future is a collaboration: a tapestry of technology, communication and media, helping to improve the quality of life for all.

Amanda H A Watson is a Lecturer with The Australian National University, based in Port Moresby at UPNG under the UPNG-ANU partnership. Gary Seddon is Director, Government Relations and Public Affairs for Digicel PNG.

Gary Seddon has lived in PNG for 19 years. He has been a senior manager with Digicel for six years: initially for two years as Director, Business Solutions, and now Director, Government Relations and Public Affairs, for four years. Before joining Digicel, he worked for Steamships and Hertz Rent a Car. Prior to being in PNG, he worked in commercial roles in the United Kingdom and completed a degree in technology and management.