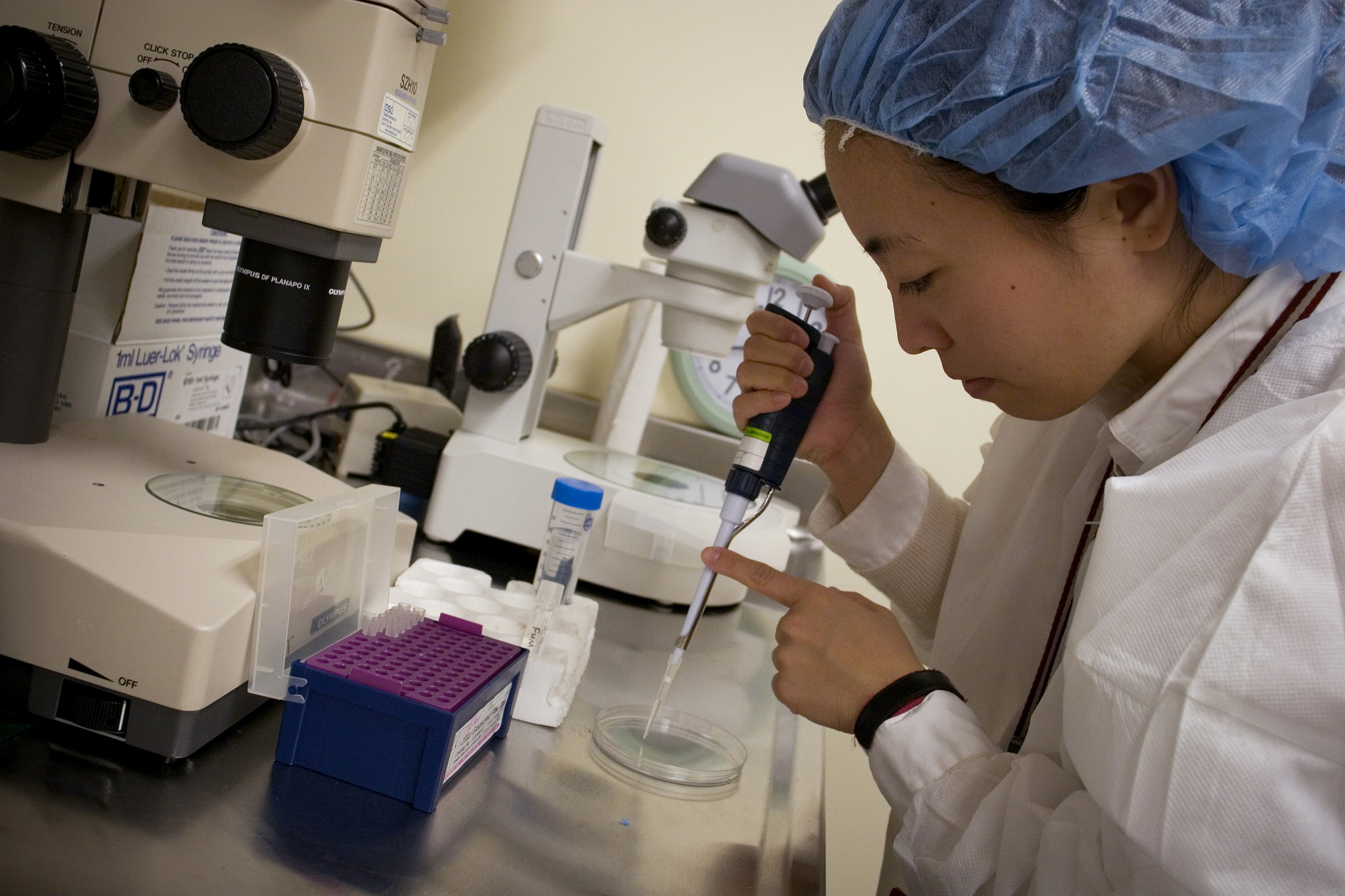 By Blair Exell and Robin Davies

The global market for medical products is shaped mainly by the demands of wealthy consumers. It rarely calls into being the tools needed to combat diseases that afflict primarily poor countries – therapeutics, diagnostics and vaccines, as well as technologies that prevent the spread of disease such as insecticide-treated bed nets. Where such products do exist, it’s often down to the needs of tourists and soldiers – and those products tend to fail over time as microbes and vectors evolve to evade our defences.

At the same time, governments and publicly or philanthropically funded research institutions generally do not have all the expertise required to discover, develop and create production pathways for such products.

That’s where Product Development Partnerships (PDPs) come in. PDPs are lean, not-for-profit public health intermediary organisations. They catalyse the discovery and development of global health products by bringing together public and private sector research and development expertise across a broad portfolio of product candidates. Some candidates succeed, some fall by the wayside.

The net effect of the 16 major PDPs’ work over the past two decades has been an impressive reinvigoration of the pipeline of tools for global health. Most importantly, a growing number of these tools have been approved for use, are under consideration by regulatory agencies, or are in late-stage trials.

When the Minister for Foreign Affairs, Julie Bishop, launched Australia’s Health Security Initiative for the Indo-Pacific region in October 2017, she announced that Australia would commit $75 million over five years to support the work of PDPs from 2018. This represents the Australian aid program’s single largest commitment to global health research and development, and a 50% increase in PDP funding in annual terms. 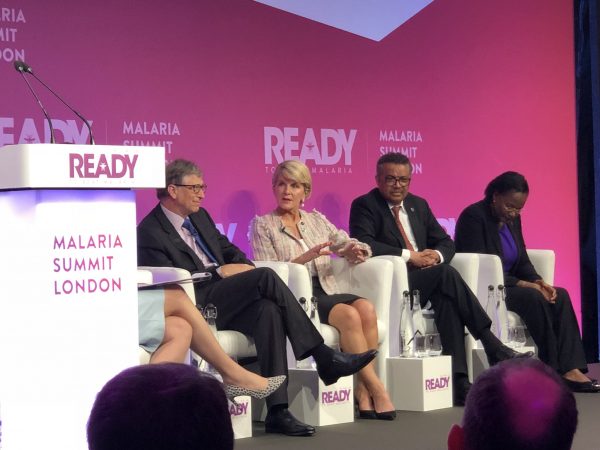 The Indo-Pacific Centre for Health Security within the Department of Foreign Affairs and Trade subsequently issued a call for proposals. Today, at the Malaria Summit in London, Julie Bishop announced the outcomes of our selection process.

Australia’s new funding for PDPs will be divided equally between the Medicines for Malaria Venture (MMV), the TB Alliance, the Foundation for Innovative New Diagnostics (FIND) and the Innovative Vector Control Consortium (IVCC).

The first three of these organisations have previously received Australian government support under three-year agreements that will expire in mid-2018. Their annual Australian funding level will increase by over 12% for the next five years, with IVCC’s funding set at the same level.

Australia’s support for MMV, the TB Alliance and FIND was positively evaluated in late 2017. The addition of support for a vector control PDP, IVCC, responds to one of the recommendations of that evaluation and complements existing support for the wolbachia trials of Australia’s World Mosquito Program.

Support for all these organisations will not only advance their work to improve the effectiveness of existing products but also help them to tackle the growing problem of pathogen resistance to antimicrobial agents and rapid diagnostic tests, as well as vector resistance to insecticides.

For example, resistance to artemisinin-based combination therapies (ACTs) for plasmodium falciparum malaria has now been detected in five countries in the Asia Pacific region since its first appearance in Cambodia in 2008. The spread of an ACT-resistant strain of p. falciparum malaria to the Indian subcontinent, and then to Africa where p. falciparum is the dominant form of the parasite, could be catastrophic.

Australia is making a big financial investment in PDPs, accounting for one-quarter of the resources available to the Health Security Initiative. This calls for a concomitant investment of effort in collaborative performance monitoring with other major sources of financing. Those sources include the Bill and Melinda Gates Foundation and the governments of the UK, US, Netherlands, Germany, Switzerland, and Ireland (see Table 38 of this report). As part of this, and in line with a recommendation from our PDP evaluation, we will step up our engagement in the PDP Funders Group.

Our increased investment in PDPs also calls for efforts from us and the PDPs we fund to foster connections between Australia’s global health research and development investments on one hand, and on the other, the work DFAT supports at the country and regional level to ensure access to appropriate and affordable medicines.

For example, under DFAT’s partnership with the Therapeutic Goods Administration, there will be opportunities for Australia to facilitate the approval in our region of products that emerge from the PDP’s pipelines. In PNG, MMV is already working with Newcrest Mining Limited, together with other local and international partners, on a plan to eliminate malaria from the Lihir group of islands by 2022.

Health security requires many ingredients. They include effective disease surveillance systems, a well-trained health workforce, well-functioning health emergency response capability, community awareness and education and, above all, strong policies and institutions. We should not lose sight of these requirements, and the majority of Australia’s Health Security Initiative will be directed toward them.

Strengthening developing countries’ defences against constantly evolving pathogens and vectors is not the solution to regional and global health security, but it is a fundamental ingredient. And the best way that we know of to supply that ingredient is through public-private collaboration and innovation in global health product development.

Blair Exell
Blair Exell is Ambassador for Regional Health Security and Acting Deputy Secretary for the Development Cooperation, Development and Partnerships Group of the Department of Foreign Affairs and Trade.