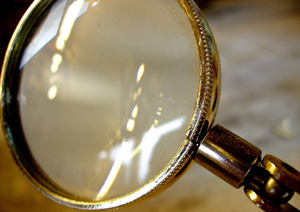 One of the first things that occured with the merger of AusAID and DFAT was the disappearance of links to the Transparency Charter–the commitment of the aid program to be open with information–from the front page of the Australian aid website. (The charter is still available but only via a web search.) No reason has been given for this move, which seems at odds with the Minister’s assurance that under the Coalition aid transparency, openness and effectiveness would all be increased.

But how well did AusAID implement its Transparency Charter, which it introduced in 2011? This is of more than historical interest. It sets a benchmark against which future progress (or regress) can be judged.

To answer this question, we examined project information available from the AusAID website in September 2013.

We surveyed all AusAID projects listed on the web in the Indonesia, Papua New Guinea and Pacific country and regional programs. We found a total of 225 projects with at least some basic information on the web (a title and project description). All of them gave some indication of planned start and finish dates and current status (typically, under implementation). About half reported an overall project budget. Virtually all projects gave annual budget information, but this information was only up-to-date (with 2012/13 spending) for just under half of the projects; for just over half of the projects the information was out-of-date, referring instead to 2011/12 spending.

The way the project documentation is set up (and this hasn’t changed on the aid program’s new DFAT site), each project provides information under up to four headings: direction-setting documents (such as the country strategy), design documents, project implementation reports and project reviews (such as independent completion or progress reports). The percentages with at least one document under each are shown below.

We also looked at the timeliness of the data provided. The average year of writing for project reports and project reviews, when they were available, was 2011. That is, at the time of writing, the latest reports were roughly two years old. 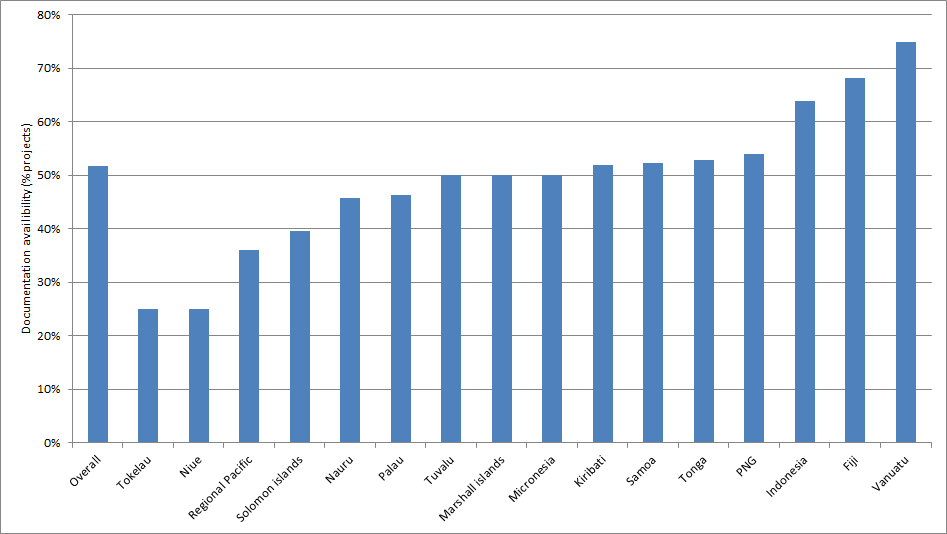 When looking at transparency across different types of projects there is little variation except that there was less public information about humanitarian projects. 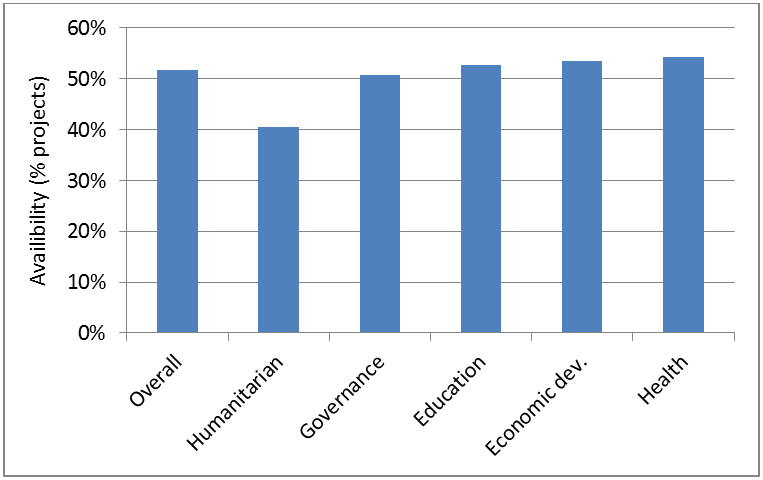 Overall, the record of transparency under the previous government is not that impressive, despite the fact that aid stakeholders viewed transparency to be one of the greatest strengths of the aid program. There is no doubt that transparency improved under Labor. But it was a one-off rather than a sustained effort. What this analysis of the AusAID website shows is that there was a substantial data dump in 2011 when the Transparency Charter was introduced, but much less by way of subsequent effort to fill holes or add new information. The end-result was a patchy and out-of-date public information base for Australia’s aid projects.

If the Coalition wants to do better than Labor in relation to aid transparency, it wouldn’t be hard. A good way to start would be to resubscribe the aid program to the Transparency Charter. A more important change would be to institutionalise a culture of transparency so that the timeliness and comprehensiveness of publicly-available data improve over time. We will be carrying out this audit again in the second half of 2014 to see whether aid transparency has indeed improved or worsened under DFAT’s watch.

This research is based on Hanna Gillies’ research project undertaken while she was an intern at Devpolicy in the second semester of 2013.

Hanna Gillies was an intern at the Development Policy Centre, Jonathan Pryke is a Research Officer at the Centre and Stephen Howes is Director of the Centre.

Wilma Gillies is an intern at the Development Policy Centre.