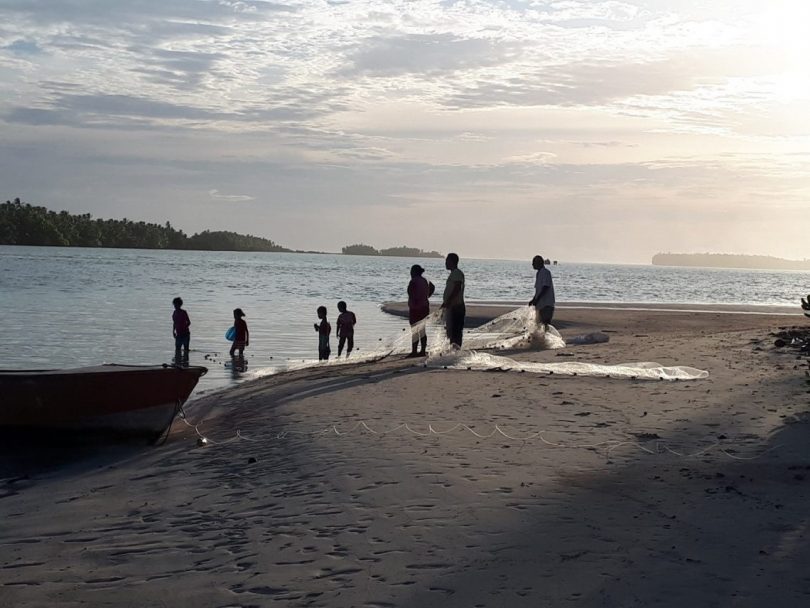 Carol Farbotko is an adjunct researcher at the University of the Sunshine Coast.