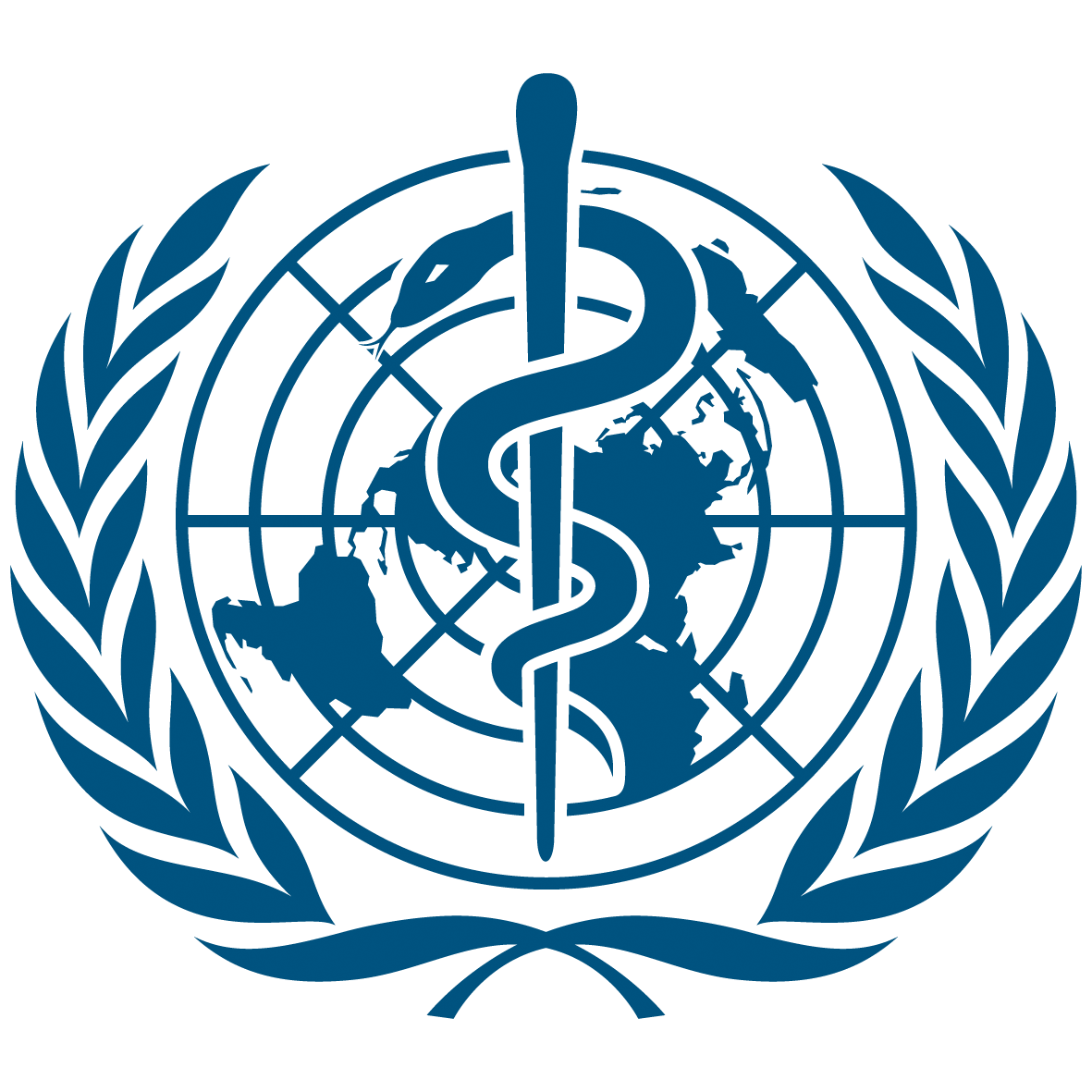 As the struggle to contain Ebola finally ramped up in late 2014, there were persistent critiques of the World Health Organization’s slow response to the epidemic ravaging West Africa. Commentators stated that the WHO’s failure to heed the warnings of organisations such MSF in April 2014, and the fact that the WHO had to fire its country directors in Sierra Leone, Liberia and Guinea before action was taken, highlight the shortcomings of the organisation.

But critiques of the WHO’s effectiveness and appropriateness pre-date Ebola and go well beyond pandemic preparedness and response in scope. Questions have been asked and continue to be asked about the WHO’s role in global governance and development. The Ebola failures have only served to bring those fundamental issues to the fore.

The WHO was established in 1948 with a long list of functions defined in its Constitution [pdf] – which has been signed by 61 countries. In summary, its mandate is to coordinate “international health work”; assist governments to strengthen health services; provide technical assistance; provide epidemiological and statistical services; promote better health; eradicate disease; and propose regulations to improve health.

For the first few decades of its existence, the WHO was by and large the main and only global actor in the field of global health and performed this role better than anyone else.

Over the past 15 years, however, global health has become a complex, multi-polar landscape of actors. We have seen the rise of the Global Fund and GAVI, and the Gates Foundation; the encroachment of the World Bank into the health space, starting with the Bank’s landmark 1993 report Investing in Health; as well as deepening engagement in global health activities by actors including UN agencies (UNICEF, UNDP), regional development banks (Asian Development Bank), and numerous ‘product development partnerships’ involving public-private collaboration (MMV, DNDi), NGOs and foundations (Rockefeller). In addition, the G7/8 and G20 are engaging more actively in global health decision making and priority setting.

Indeed, a new Chatham House report [pdf] on global health governance, noting the need to better understand how well prepared the global health system is for the challenges ahead, identified 203 global health actors that play a prominent role in improving health. Similar mapping work that I did in the Pacific revealed a plethora of regional actors further complicating health governance. With all these new agencies arising – many in the last 15 years – none are abolished. The totals just keep adding up.

In this multi-polar world of global health, do we still need the WHO? It is an unpleasant question to ask but one that is pertinent and responsible in this era of multiple actors. We have to examine effectiveness and value, not just mandate.

In the humanitarian space, MSF is more responsive, more genuine, more active. In the most recent Ebola crisis, MSF was on the ground many months before the WHO and led the global advocacy push. While MSF has expressly stated that it does not want to play the health coordination role in humanitarian situations, it is entirely well-placed to do so due to moral authority, expertise and experience.

The WHO used to be the lead statistical agency for global health but that role has been superseded, at least in part, by the Institute for Health Metrics and Evaluation. Realising that the WHO had not updated its estimates of disability-adjusted life years and global disease burden since 2004, IHME – generously funded by the Gates Foundation – embarked on its ambitious global burden of disease study, quantifying 291 major causes of death and disability, and 67 risk factors, disaggregated by 21 geographic regions and various age-sex groups. Coupled with the lack of funding within the WHO for data collection and analysis, IHME has largely taken over this role from the WHO.

The WHO never had funding to dole out for global health activities (indeed, it was never part of its mandate). But this lack of funding ability has seen it lose influence relative to emergent competitors. With their billions in funding, the Global Fund, GAVI and the Gates Foundation all play critical roles in global health action surpassing what the WHO is able to do. And, perhaps equally importantly, this funding has allowed them to influence guidelines for action – rather than having countries wait for the WHO to sign off and provide its imprimatur. When Gates started funding research for microbicides, it quickly became part of the mainstream in terms of the HIV policy response. Health Systems Strengthening became prominent when it became part of GAVI and Global Fund applications. The WHO’s lauded ability to bring together stakeholders for meetings is by no means unique to that organisation; perhaps it attests more to their ridiculously-generous per diems than any supposedly normative credibility.

The Australian government itself has found the WHO’s effectiveness and value to be wanting. The Australian Multilateral Assessment scored the WHO lower on “relevance and results” than GAVI, the Global Fund, UNICEF and the International Committee of the Red Cross; and lower on organisational behaviour than even UNFPA and UNAIDS.

Recent critiques have highlighted the role of the WHO’s regional offices, with one prominent commentator stating bluntly that “politicians must be stopped from using regional offices as a parking-place for friends and relations of their allies.” Those of us who work in the Pacific region often hear the unverified story of cash influencing votes for the Directorship of the WPRO regional office.

A number of people have leapt to the WHO’s defence noting that contributions by donors are increasingly tied to specific projects, thus undermining the organisation’s ability to plan and act in unpopular areas of need (such as pandemic preparedness prior to Ebola). Others have noted that the WHO gets less funding than America’s Centers for Disease Control.

Australia is a culprit in this gradual financial weakening of the WHO. It already provides more funds annually to GAVI ($50m per year), the Global Fund, UNICEF and the International Committee of the Red Cross than to the WHO ($20.6m in 2014-15).

Either the WHO needs to be reformed and funded to play the role outlined in its Constitution, or perhaps the global community needs to try to harmonise the messy multi-actor situation in which we find ourselves. The current situation leaves us with multiple actors jockeying for position and funding, with the fragmentation benefitting advocates more than implementers. More clarity on which agency is in the lead of which activities might produce a more rational allocation of funds and action. Perhaps the WHO is destined to lead in a smaller number of areas (such as its normative role in drug approvals) and should cede its role in pandemic response to MSF and the World Bank; and its role in HIV and malaria technical work and funding to the Global Fund and Gates Foundation. A smaller, nimbler WHO might be more realistic.

A more radical option might be to start from first principles and ask what type of global architecture is needed for the 2048 world rather than the 1948 world.