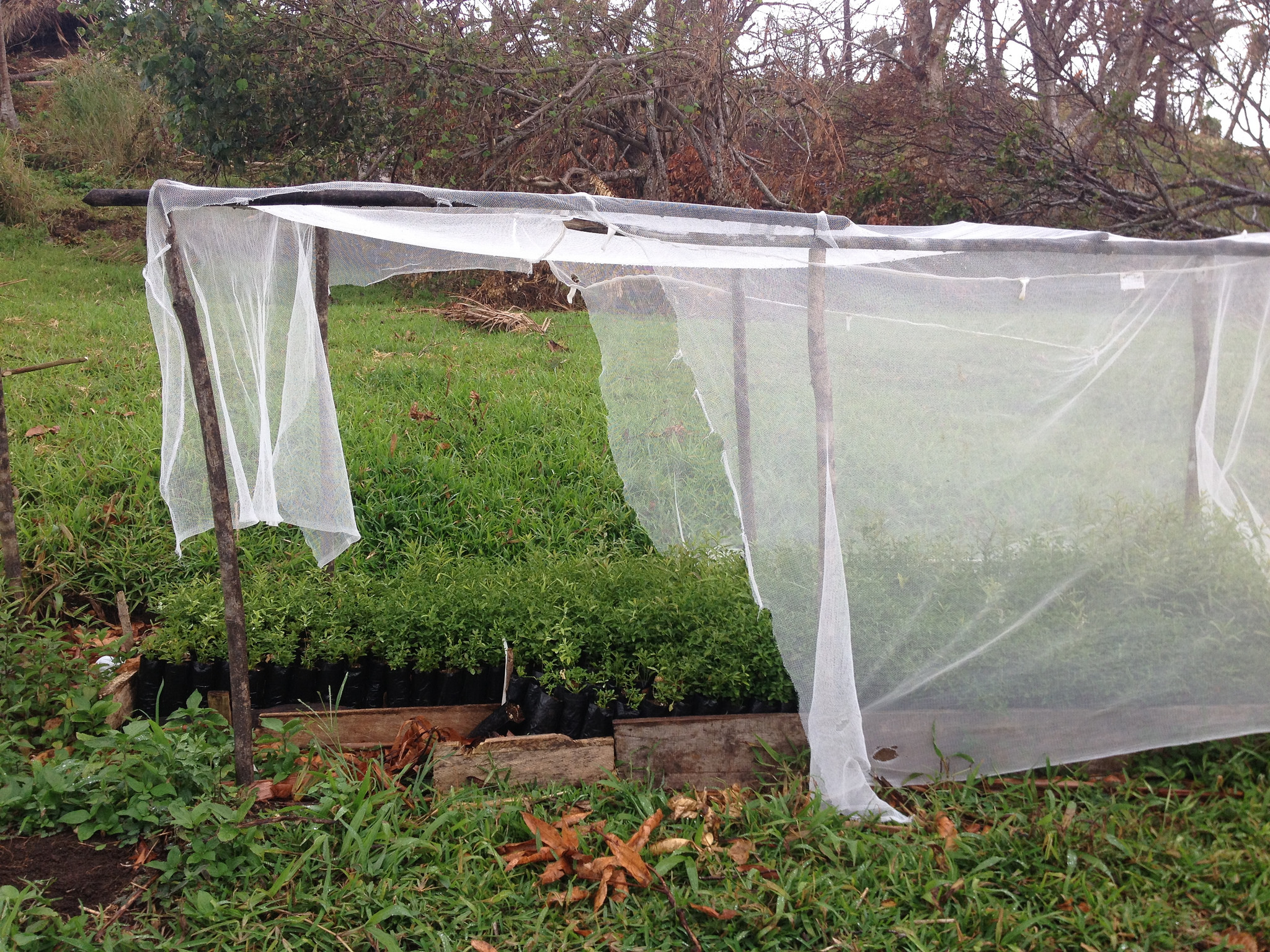 Last week the Government of Vanuatu convened its first ever labour mobility summit, on 8-9 March in Port Vila – an initiative of Hon Ralph Regenvanu, Vanuatu’s new Minister for Foreign Affairs, International Cooperation and External Trade. The meeting provided an opportunity to take stock of the Vanuatu government’s successful efforts to export labour services to horticulture industries in Australia and New Zealand. Vanuatu is the largest supplier of workers under New Zealand’s Recognised Seasonal Employer (RSE) scheme, despite not having the large diaspora population that other Pacific island nations have in New Zealand. It is the second largest supplier under Australia’s Seasonal Worker Programme (SWP), and, if growth rates continue, it will soon become the largest supplier.

This success has generated significant economic benefit for rural communities in Vanuatu. The income that seasonal workers bring back to their communities – almost A$10,000 according to the results of a World Bank evaluation to be launched on 28 March – is several times what most would earn or produce at home in a year, even when considering production from subsistence farming. The provision of such jobs and income earning opportunities in rural communities is an explicit objective of Vanuatu 2030: Vanuatu’s National Sustainable Development Plan.

Success, however, often generates its own problems. Three such problems were the focus of discussion and debate at the labour summit.

First, the recruitment of workers by agents in Vanuatu has come to be seen as lucrative, and so outsiders have lobbied the government to lift the number of registered agents. This lobbying has been successful, with the Hon Andrew Napuat, Minister for Internal Affairs, making changes that have led the number of agents to more than triple in the space of a few months. The Minister defended the move at the labour summit, arguing that it was equitable and might lead to the expansion of seasonal worker numbers. Critics of the expansion note that it risks damaging the good reputation of Vanuatu among employers in Australia and New Zealand – there are already complaints about the large number of cold calls from agents in Vanuatu seeking to promote ni-Vanuatu workers.

The second problem emanating from Vanuatu’s success is that participation has led to inequalities, given multiple return visits by workers. Indeed, some workers in Vanuatu have been participating in the RSE on an annual basis for ten years. Addressing inequality is one of the arguments that was used in the summit to justify a proposal to limit the number of times that workers can return to Australia or New Zealand. Term limits were also promoted on the basis that they would reduce dependency of households on the SWP/RSE and ensure that they did not abandon agriculture (more on agriculture below).

Unfortunately, there were very few employers at the labour summit to point out the problem with term limits. But one problem is obvious: employers prefer to hire return workers. Return workers are already familiar with their tasks, there is no learning curve, and they have higher rates of productivity. None of this would matter if seasonal workers from Vanuatu were the only labour source available to farmers, but that is not the case. Demand for workers under the SWP and RSE is driven by employers, meaning that Vanuatu must compete with both (i) other Pacific island nations to supply seasonal workers, and (ii) with alternative sources of labour, such as backpackers. In establishing term limits, Vanuatu therefore risks lowering demand for its workers, undermining its success to date.

The third problem resulting from Vanuatu’s success is that agriculture in Vanuatu is seen to be suffering. Whether or not this problem is real is difficult to gauge (I’m not aware of any data that supports it). Participation in the SWP/RSE certainly has the potential to reduce agricultural output in areas in Vanuatu where there are labour shortages – though workers would still be earning more than they would in agriculture (otherwise they wouldn’t go). But it also has potential to help address other barriers to agricultural production in Vanuatu, such as skills gaps and lack of financing.

In any case, it was clear at the labour summit that Hon Matai Seremaiah, Minister for Agriculture, views the SWP/RSE as having reduced agricultural output in participating communities. He therefore proposed a new requirement that returning workers – after their second year overseas – plant 500 kava plants before being allowed to participate in the RSE or SWP again. In doing so, he noted that Samoa has a similar arrangement in place, though it is driven by communities and not by the government.

The challenge with this proposal is its implementation, and related to this, its top-down design. The Samoan arrangement has worked because it was driven by the community itself, which wanted to avoid a decline in agricultural production. That community also determined the design of the arrangement. A scheme implemented by the Vanuatu Government would not share those features. The risk is that it would be an external imposition that specified requirements that went against the wishes of communities. It would also, by its very design, burden workers who already contribute to their community by going overseas (workers who, with their households, may have made a logical decision to prioritise work overseas over domestic agriculture given the greater income-earning opportunities).

What could the government do to address such challenges? There are many options available, but what is crucial is that the government approach such challenges in the same way that it would challenges in other sectors: on the basis of sound public policy. We would not expect term limits to be placed on public servants or other occupations in a bid to achieve greater equity, just as we would not expect public servants to be required to work on farms in a bid to boost agriculture. In the same way, proposals for term limits and requirements to work in agriculture are problematic when applied to seasonal workers. Challenges emanating from greater rural inequality and from declining (possible) agricultural production are best dealt with using other policy levers.

The most obvious initiatives to support agriculture and address inequality lie outside of the SWP/RSE entirely. We know that there are barriers to business and agricultural development in rural areas that need to be addressed – barriers that include lack of financing, skills gaps, and infrastructure deficits. These should be the focus. Similarly, rising inequality in rural communities should be addressed not by limiting opportunities for households that are doing (relatively) well through the SWP/RSE. The focus should be on supporting households that are struggling. A good start would involve providing better information to non-participating households and villages about the SWP and RSE. Recent World Bank research (which we are launching at the ANU on March 28) shows that even today many remote communities in Vanuatu are unware that these programs exist, or else have a poor understanding of them.

There is of course also an important role for government in managing Vanuatu’s participation in the SWP/RSE. It was acknowledged at the summit that more could be done to assist returning workers to invest their earnings and apply their skills to productive economic activities back home. How this can best be done in a positive way, by incentivising and empowering workers rather than constraining them, deserves more attention.  The issue of agent licensing is also something that the government should examine. There is a case for both regulating and limiting the number of agents, given their important role in promoting ni-Vanuatu workers to employers in Australia and New Zealand. Clearly, there are currently too many agents (over 100, compared to approximately 35 participating employers actively recruiting from Vanuatu in Australia), and this poses a risk to Vanuatu’s reputation.

Vanuatu is in a strong position. But it should not take its success for granted. It is good to see the Government of Vanuatu aware of the challenges that are faced, and facilitating public discussion about the best way forward. Only by sound public policy will the country be able to ensure that the next ten years are as successful as the last.