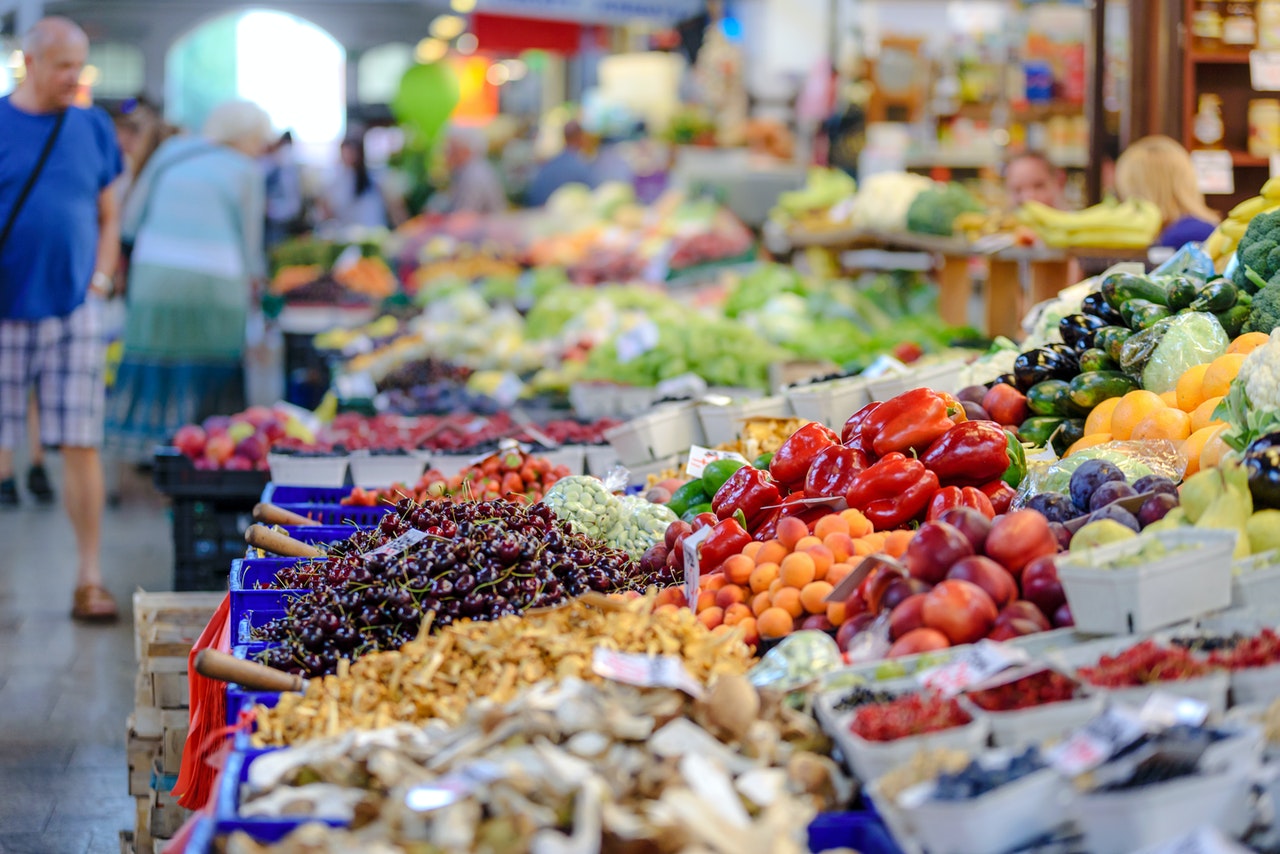 The cautious New Zealand government has removed the requirement for seasonal workers from the Pacific to quarantine before starting work, as already noted by Charlotte Bedford in her recent blog. The Vanuatu Labour Commissioner has welcomed the NZ government’s decision. Could Australia make the same decision, nationally or even on a state basis?

New Zealand and Australia have different governance systems. The former is a unitary state compared to Australia’s federation based on state and territory control of core functions such as health care. This means it will be difficult to achieve a coordinated response, based on agreed principles, but at least some states could follow suit.

The New Zealand Cabinet, as reported by Radio New Zealand (RNZ), has agreed to allow Recognised Seasonal Employer (RSE) workers from Tonga, Samoa and Vanuatu to enter the country without quarantining. Prime Minister Jacinda Ardern noted that these countries were chosen because of their low incidence of COVID-19: ‘Tonga had seen zero COVID-91 cases, Samoa just one, and Vanuatu had four – all those cases having been at the border with no community transmission.’

The decision appears to be a response to the criticism by the CEO of Horticulture New Zealand of the high cost to employers of the government-managed isolation and quarantine system. Government charges included accommodation costs (up to NZ$5,520 for the first person in a room and NZ$2,999 for a second adult). In addition, employers were required to pay workers NZ$663 for a 30-hour week while in quarantine.

Another factor behind the government’s decision may have been the need to free up spaces in its quarantine system. The prime minister in her announcement noted that there was ‘a lot of demand right now’ for access to quarantine facilities from New Zealanders still overseas wanting to return home.

Since the restart of the inflow of Australia’s Seasonal Worker Programme (SWP) and Pacific Labour Scheme (PLS) workers in September 2020, some 6,798 SWP workers and 2,731 PLS workers have arrived to end July 2021 to fill the major rural labour shortages. The ministerial media release announcing the restart noted that ‘any recruitment [of workers] will be subject to States and Territories demonstrating sufficient health and quarantine system capacity’.

The largest number of SWP and PLS workers have gone to Queensland which has accounted for nearly one in three of the inflow of these workers (31%). New South Wales is the next largest recipient of workers, with one in five or 20%, followed by Western Australia with 14%, Victoria 13%, Tasmania 9% and the Northern Territory 4%.

The state with the greatest variety of quarantine options is Queensland. Three options are in place, all at the expense of the employer. The first is ‘on-farm’ quarantining while working. This option has been used by up to 38 farms, housing 30 to 80 workers in each location. A major advantage for both workers and employers is that work can start immediately. The second is three industry-led (i.e. approved employer) regional facilities, each limited to the same 30 to 80 number of workers per site. The third option is hotel quarantine for 10 or less workers at a cost to the employer of $3,220 for one worker or $4,130 for two workers in shared accommodation. Each option is closely monitored by government officials, with almost daily visits to the on-farm and separate regional facilities.

In contrast, the NSW and WA governments only allow hotel quarantine, which the latter subsidises at a cost of $2,000 per person. The Northern Territory has dedicated quarantine facilities but also permits on-farm quarantine for SWP and PLS workers. The quarantine is to be managed by approved employers through a COVID-19 management plan, with government officials performing compliance checks.

Victoria has outsourced its quarantine arrangements for 1,500 SWP workers from overseas to Tasmanian in government-designated facilities for the first half of 2021. The initial 1,500 workers have now been accommodated, and a new arrangement for further spaces for overseas seasonal workers is yet to be agreed. The costs have been allocated on a shared basis between government and approved employers. Tasmania has agreed to fully fund its approved employers for the costs of quarantine.

South Australia has set up a regional quarantine facility at Paringa in the Riverland for SWP and PLS workers. The initiative was expected to accommodate up to 1,200 workers in total. South Australia has also undertaken to set up a pre-departure quarantine pilot to pre-screen SWP and PLS workers in Vanuatu, the largest SWP sending country. This initiative was endorsed by National Cabinet on 5 March 2021. However, little progress appears to have been made to finalise arrangements.

Approved employers have been frustrated by the slowness and rigidity of the state-based quarantine arrangements. The closed international borders and the differences in harvest seasons between states mean that SWP workers have to move interstate to stay in work. However, the controls imposed by state health/medical officers means that movement across state borders has been extremely difficult, requiring workers to enter new quarantine arrangements, even when the risk is low and state borders are open.

Also, the welfare of SWP workers has been neglected when they have been placed in the same hotel quarantine as overseas returnees from countries with the highly infectious Delta strain. Workers from the Pacific were recently quarantined on arrival at a Brisbane airport hotel where a cross-contamination incident of the COVID-19 Delta variant appears to have taken place.

The record to date of state-managed quarantine arrangements means that it would be naïve to expect Australia as a whole to follow New Zealand’s example and remove the quarantine requirement for seasonal workers. But if the federal government were to authorise it, individual states that wanted to do so could and should follow suit. After all, if New Zealand is doing it, why shouldn’t we?