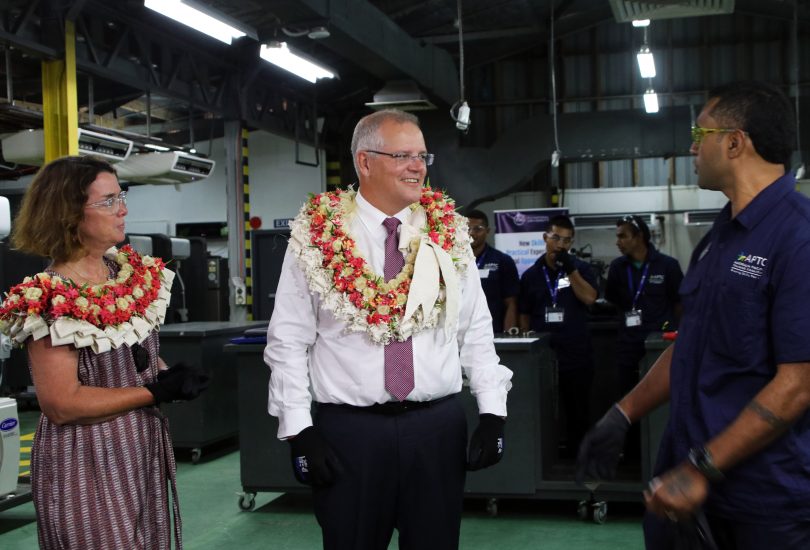 Aid hardly rated a mention during the 2019 Australian election campaign. Penny Wong talked about it, and Labor promised more aid. The Liberals eventually put out a foreign policy statement, which defends their record on aid but promises nothing new.

But will it just be business as usual? Aid is a policy domain with enormous ministerial discretion. As Ben Day has argued, it is one area where a foreign minister can actually make a difference. And the Coalition will be under pressure. Their unconvincing climate change policy will be a constant target for Pacific criticism. PNG’s ongoing economic woes, corruption scandals, and health crisis will put pressure on the government to get a better return from our biggest aid program. And Labor will likely continue their attacks on the high level of outsourcing of the aid program to private contractors, and the lack of transparency. There are a number of upcoming multilateral replenishments, ongoing humanitarian crises will continue to demand a funding response, and, sadly, there is always the risk of new humanitarian crises in our region.

What can we expect from the Coalition in its third term? While in many areas policy directions are clearly set, and ministerial appointments are yet to be finalised, here I canvas six areas where we might see positive change.

To be sure, a returned Coalition government will result in a much greater emphasis on continuity than if Labor had been elected. But continuity is not the same as stasis, and positive change in a range of areas is possible over the next three years.