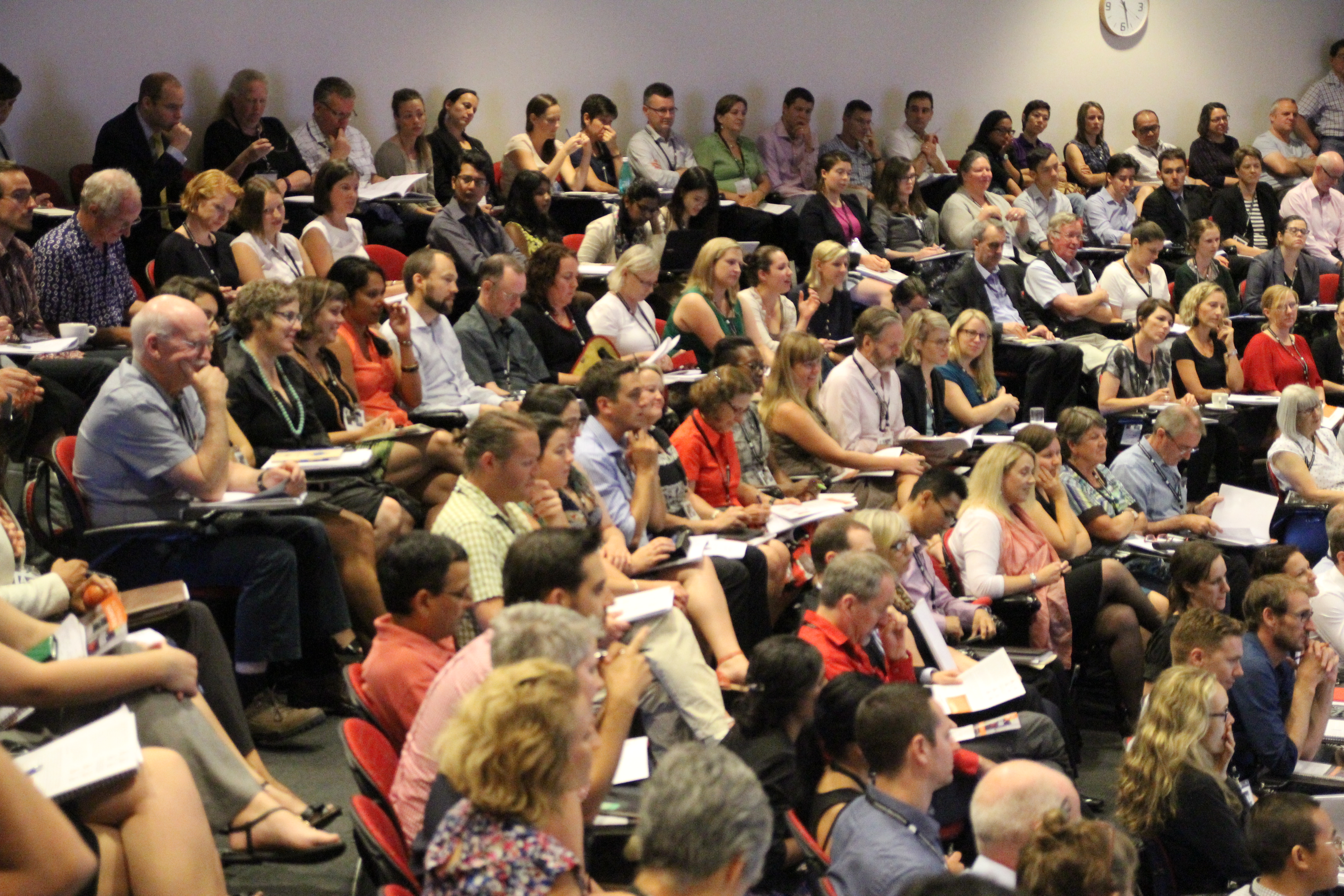 In 2015, the federal aid budget was slashed by almost $1 billion, followed by cuts of a further $200 million in 2016. 2017 is the first year it is expected to increase, if only enough to cover inflation. Join us the morning after the 2017-18 budget announcement at the sixth annual Devpolicy Aid Budget Breakfast for fresh insight and expert analysis on how aid has fared in this year’s budget. The event will be held on Wednesday May 10, commencing at 9am sharp. Please join us from 8am onwards for breakfast, or watch the livestream here. Further details here. Register here.

Trump and development: the first 100 days

Stephen Howes and Robin Davies contributed to the ANU volume The Trump Administration’s First 100 days with an article on “Trump and development: aid, migration and the Beijing Consensus.” They argue that apart from aid cuts, migration reforms and a slashing of refugee intake, the lasting developmental legacy of the Trump administration might be the fillip it provides to the so-called “Beijing Consensus”, which emphasizes the importance of exports and authoritarianism.

On Tuesday May 16 at 2pm, the Development Policy Centre will co-host a public seminar by Jonah Busch of the Centre for Global Development, based on his recent book (with Frances Seymour) Why forests? Why now? The science, economics, and politics of tropical forests and climate change. Read about the event here, and register here.

In 2015, much of PNG was hit by a major drought and a series of destructive frosts. On Wednesday June 7 at 3.15pm, Devpolicy will host a public forum entitled Drought and famine relief in Papua New Guinea, 2015-2016. More detail here, and register your interest here.

Finally, the deadline for submission of papers to the 2017 PNG Update (10–11 August 2017) has been extended. Abstracts will be accepted until Friday 12 May 2017. Further information here.

Has LPV helped women candidates in PNG? By Terence Wood

Does China need to become democratic to become rich? By Stephen Howes

For immunisation, Australia must continue to also look beyond its borders by Helen Evans

Polio is one step from eradication, and we must take it by Chris Maher and Reza Hossain

Significance of the centenary: history and commemoration of the Kokoda Campaign in Papua New Guinea by Gregory Bablis

This is the fortnightly newsletter of the Development Policy Centre at Crawford School of Public Policy, The Australian National University, published every second Friday.