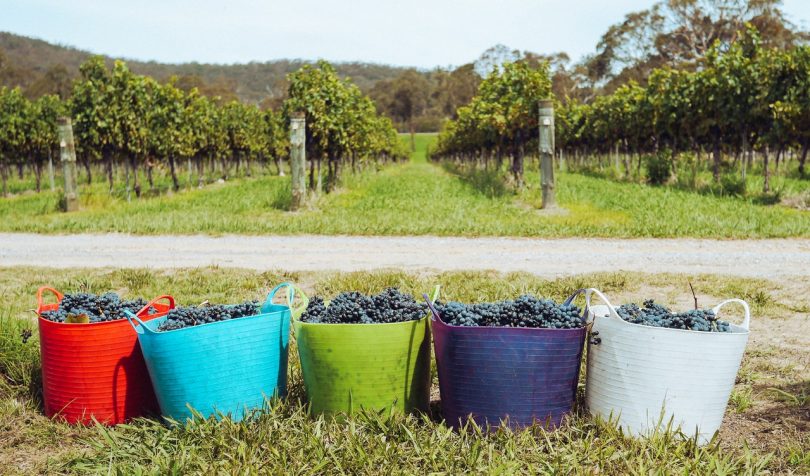 The previous Coalition government led by John Howard was disastrous for Pacific labour mobility. By contrast, the Abbott-Turnbull-Morrison government was very good for it, though by the end the limits and contradictions of its approach were apparent.

Neither John Howard nor his Foreign Minister Alexander Downer believed in Pacific labour mobility, and both turned down requests from the Pacific to create a seasonal work program. Instead, and this was the disastrous part, they created an incentive for backpackers to work on Australian farms by offering them a second-year visa if they worked on a farm for three months in the first year. They thereby created a scheme that benefited the citizens of large, rich countries rather than of small, poor Pacific islands; that had no in-built protections for workers; and that resulted in minimal demand for the Pacific Seasonal Worker Programme (SWP) when Labor introduced it in 2008.

Labor introduced the SWP but, sensitive to union views, didn’t like to talk about it. When we first surveyed farmers in 2011, most hadn’t even heard of it. Take-up remained modest, below the very low caps that were imposed.

All that changed under the watch of Julie Bishop, the Coalition’s Foreign Minister from 2013 to 2018. Whereas Howard and Downer saw the SWP as some sort of hand-out for the Pacific, Bishop recognised that it was actually a private sector solution, and that it could have huge diplomatic returns. She promoted the SWP and she set about reforming it, in 2015 and again in 2017. She removed the cap when numbers were still low, thereby allowing for the growth we have subsequently seen. It also helped that the Coalition and some state governments took steps to regulate the broader horticultural labour market (hitherto, a wild west), and that backpacker growth slowed.

Under Bishop, Australia also introduced the Pacific Labour Scheme (PLS), a multi-year version of the SWP (and an expanded version of the microstate visa introduced in 2015). The idea that Australia would introduce a migration program explicitly aimed at low-skilled migrants was a radical one. The introduction of the PLS was a bold and creative act, as well as a sign of the growing influence of China, and, therefore, the Pacific. It was also a benefit of the abolition of AusAID, since DFAT looked at the Pacific less through an aid prism.

By the time the pandemic came around, the PLS was still small, but the SWP was issuing some 12,000 visas a year, and was bigger than its New Zealand equivalent.

COVID-19 led to many problems on the ground, with the number of workers absconding and claims of exploitation both growing. How this plays out in coming years remains to be seen. But the pandemic also supercharged both programs. There are now close to 25,000 Pacific workers in Australia on the SWP and PLS, which the government brought together under the PALM (Pacific Australia Labour Mobility) brand.

While the final few years of Coalition rule were ones of rapid growth for Pacific labour mobility, they were also ones in which policy coherence began to suffer, if not fall apart.

The Nationals and much of the farming lobby had never been big supporters of the SWP. Introduced by Labor, it was seen as overly bureaucratic and farmer-unfriendly. Rather than campaigning for reform of the SWP to make it fit for purpose, the Nationals and the National Farmers Federation instead set out to undermine it.

In November 2018, a third-year backpacker visa option was introduced with the objective, as the announcement said, of “providing farmers with immediate access to workers”. But the ultimate goal of the Nationals and the NFF was an agriculture visa for Asian workers. They started talking about this in 2017, and ultimately got their way in June 2021.

In September last year, my colleague Richard Curtain wrote: “The obsession with creating a new scheme for the Nationals to take to the next elections will go down as one of Australia’s worst public policy debacles ever.” And he was right.

At the beginning, Agriculture Minister Littleproud described the new visa as like the backpacker one, but, once other ministers became involved, it became as highly regulated as the SWP and PLS. Government claims that there were tens of thousands of Pacific workers ready to come to Australia only made more acute the never-answered question of why this new visa was needed. To protect Pacific primacy, the new visa was capped. Yet Littleproud continued to insist it was uncapped, even as he cited in support a DFAT factsheet that talked about the new visa having annual caps. It was policy chaos, and generated negative publicity in the Pacific.

The other blind spot of the Coalition when it came to labour mobility was permanent migration. Migration was to be circular, with money earned and skills gained in Australia to be deployed back home. The rhetoric sounded good, but the reasoning was superficial. Permanent migrants can be just as connected to their home country as temporary ones, and temporary migration does nothing to build the Pacific diaspora in Australia, something desperately needed if we are truly to become part of the Pacific family.

Only during the election campaign did the Coalition signal that it was prepared to contemplate the promotion of permanent migration opportunities for the Pacific, and even then it was only as something that might be added to the existing temporary schemes. This was not a bad idea, but it would have resulted in few permanent opportunities, and many would have gone to countries that didn’t need them but happened to be big participants in the SWP and PLS (such as Samoa, Tonga and Fiji). The Coalition proposal also would have increased the skills mismatch by increasing the incentive for skilled Pacific workers to migrate under the low-skill PLS (to get a shot at permanent migration).

Fortunately, Labor has positioned itself to take the next big steps on labour mobility. It has promised to abolish the Agriculture Visa, and to introduce a permanent migration scheme for the Pacific that is in no way linked to the existing temporary schemes. It has also undertaken to end enforced family separations under the PLS, something else the Coalition was not prepared to contemplate.

In summary, while the last few years showed up the limits of the Coalition’s support for Pacific labour mobility and revealed its internal contradictions, overall its contribution was to take this agenda forward, and substantially so.