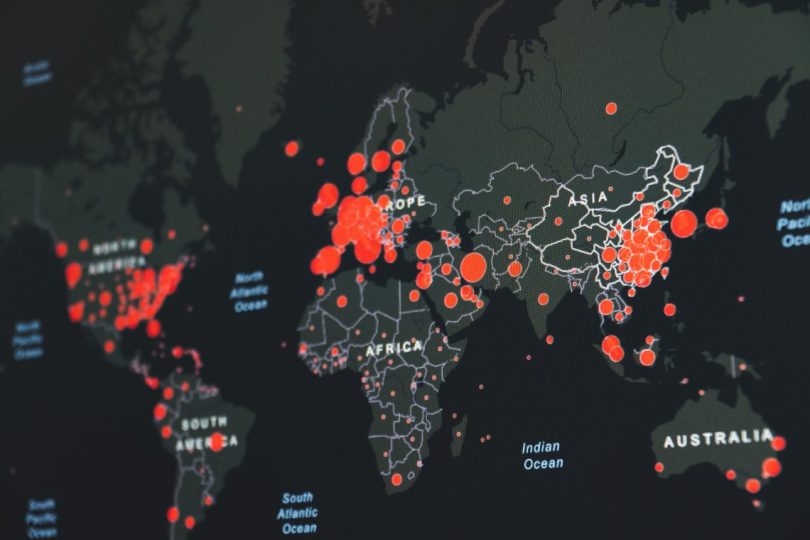 All of us in the international development space – in Australia, the region and worldwide – have had our work disrupted. What do we do now? We need to debate the big picture issues (here and here) but we also need to trial and share practical solutions.

We propose to use the Devpolicy Blog to provide a forum for discussion and solutions. Add your contribution to the comments section below. Focus on the big- picture reforms needed, or the practical responses required. Add your comment, critique or suggestion below. Debate, applaud, respond, add.

Are you refashioning your project? Starting again? Or just giving up? What are you doing to support the aid project you are funding now that you can no longer visit it? How are you supervising your staff? Which digital tools are best? Or have you just let go? How is that working? And what is like to be working in country, perhaps with more autonomy than ever?

Are you having to downsize in Australia? And/or hire more in country? How are you dealing with funding uncertainty? Is it time for a major rationalisation and shake-up? Will things never be the same again? Is this the end of an era? What changes will and should endure? Or will this all be forgotten in six months?

Start by adding a comment below. Who knows you might even end up writing a blog. All voices welcomed, wherever you are based. It’s for NGOs and contractors and academics as well as for government and multilateral employees.

Comments will be (as always) moderated by the Devpolicy Blog editors, but all views are welcome.

Never in our lifetime have we been more isolated yet so significantly connected both by common purpose and by virtual tools. This modest initiative might present an opportunity to connect ideas to shape some positive solutions.

Thanks to Mel Dunn, VP of DT Global, for the suggestion and initial work on this forum.

Have a look at the comments below. You can also check out our COVID-19 blogs and podcasts published in 2020 below.

COVID-19 and the Pacific

Want more? Check out COVID-19 content on the ANU’s Policy Forum (and their Pacific COVID-19 response map here) or East Asia Forum, or on the Lowy Institute’s The Interpreter.